Some time ago, I posted my assessment of the best smart thermostat on the market.  At the time, and without purchasing each one, I made a decision based on the best information I could find online at the time. It was difficult finding good information, but I read dozens of customer reviews and I put together a matrix of features I thought were the most important, ending in a purchase of the Ecobee3.  Fast forward to the present, and I still believe I made the best pick.  By now however, the Ecobee4 has been released, with the major new feature being Amazon Echo (Alexa) support.  While the Ecobee3 and other thermostats can use Google Home or Amazon Echo as input devices, the new Ecobee4 has it built right in.

So, when I learned about this new review at Reviews.com, I was delighted to see that in their much more thorough review, the Ecobee was still king.  The best part of this article addresses the issue with the 'C' wire.  The 'C' wire seemed to elicit the most online discussion of any feature of the individual thermostats, and was one deciding factor in the article.  If you are in the market for a money saving smart thermostat, do yourself a favor and read this article.  I sure wish it had been published before I bought mine. 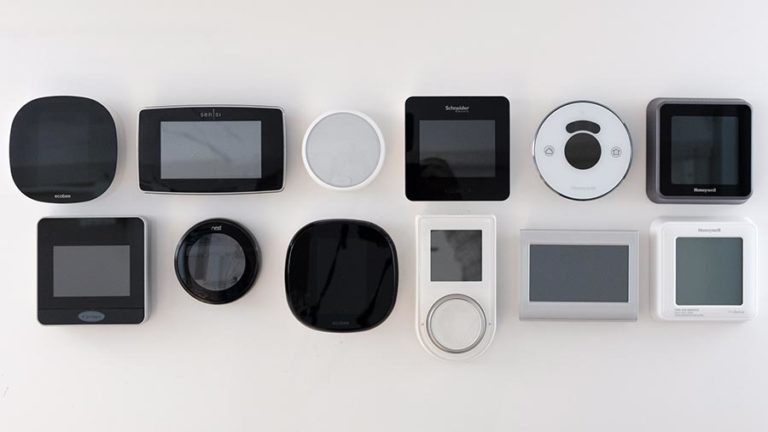 The Best Smart Thermostat of 2018 - Reviews.com

The best smart thermostat will heat and cool your home more efficiently than a traditional thermostat.
https://www.reviews.com/smart-thermostat/
4679 Hits
2 Comments
Tags:
Home Automation Energy Savings
Facebook Twitter LinkedIn Pinterest Reddit
Recent Comments
Guest
Wow this article is basically relevant to the products which has too much benefits for you. The peoples can evaluate the cheap ess... Read More
Tuesday, 26 June 2018 03:50
Guest
This is a guest visit for .
Wednesday, 26 December 2018 06:37
4679 Hits
2 Comments 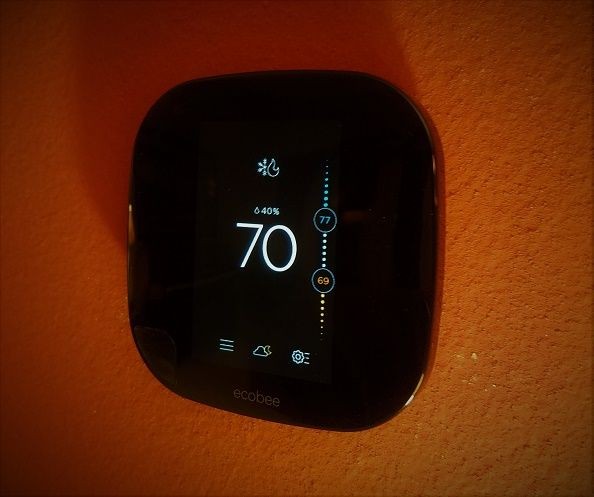 Is That a Wink or Blink? 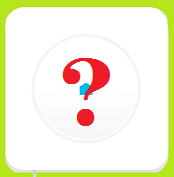 I don't have a good feeling about this.

I've been monitoring the various Wink forums, contributing my experiences here and there, and have posted a few articles here on the Wink home automation experience.  I really don't like posting negative items regarding commercial products, unless a product is just horrible or a sham.  I usually look for the best, talk about it, and where I think it may help, offer constructive criticism when it falls short of ideal.  I haven't seen much on this in the home automation forums (yet), so I may be among the first to point this out.  I think Wink may be on the ropes.

Allow me to offer my recent experiences with Wink (the company not the product).  As I've posted here previously, I've enjoyed experimenting with the Wink Hub, connected a variety of devices to it, and documented my experiences here, or within comments elsewhere.  As I say, this has been positive for the most part, and I've even gone as far to say that Wink has been gaining maturity in it's offering.  Here is the problem - once you get past the hub, and start with their other offerings, things start to get a little shaky.  First, there was the well documented and unfortunately highly publicized gaffe back in mid-April of this year.  If you missed it, Wink pushed out a firmware update to their Wink Hubs, but bobbled the security certificate.  This had the net result of a whole lot of dead (or at least non-communicative) hubs, where the users only choice was to snail mail the hub back Wink for an update at the factory, or for those brave souls that have some basic skills configuring their home routers, a process that you could do at home in about ten or fifteen minutes,  Until one of these two processes were completed, your home automation system was offline.

Wink, to their credit, offered a $50 voucher, for limited use on their site, to make up for the trouble.  Ordinarily, I would commend them on the gesture, and tell others that this is the way you work customer service and build brand loyalty.  It would be great reading in forums saying that Wink messed up, but they did the right thing, and now have a happy customer singing their praises.  It didn't really work out that way.  First, there was the second or third email from Wink saying that they were sorry, the first coupon code had been rescinded, because it was being abused.  To think that a single coupon code for all users to share would not be ripe for attempted abuse, is a wee bit naive.  The next "private single-use" code did not work, and finally, on the third try, a single-use personalized code was delivered to those affected.  For me, life was good again; I tweaked my router, had my hub updated, and had a $50 voucher burning a hole in my digital wallet.  Yes, life was good.

Not so fast.  In fact, really not fast at all.  I've been wanting to add some remote automation to my garage doors, so I thought I would purchase the Ascend garage door opener.  I did a lot of research before picking the Ascend, which is one of the Quirky Wink partnership products, and only available from the Wink site.  Even thought there are a lot of products available that can interface with my garage door openers, the only ones certified by Wink to work with their system were the Ascend and Chamberlain MyQ products.  As an aside - Wink, please add the Linear controls to your z-wave connected and certified product list.  Please?  Sorry for the digression, back to the two choices. 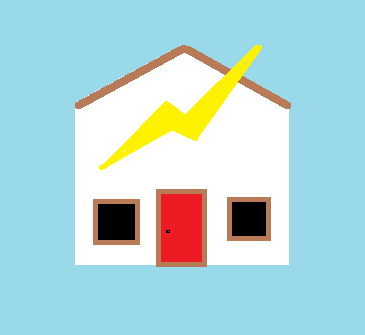