Why Australia's New Batteries Are Important 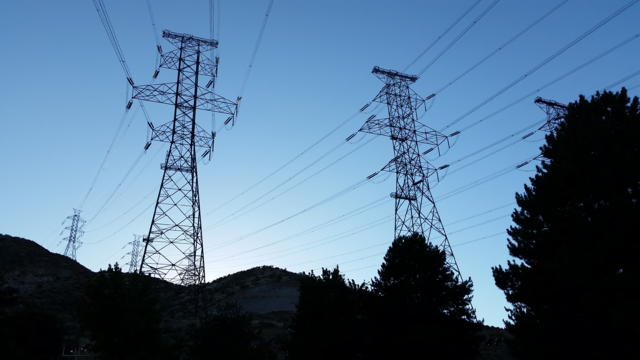 Tesla's new battery installation in Victoria Australia just demonstrated something remarkable.  A coal plant had an event that caused it to drop off line instantly, and the result was a drop in frequency of the power grid overall.  In Australia, the power grid operates at 50hz, and the drop took it to less than 49.8Hz, It was slightly less than a half percent drop, but could start causing some issues, had it continued to drop.  This isn't an unusual event on power grids, and normally, another generation plant would fire up and start producing power and stability to the grid so that no consumers actually lose power.  What is different about having Tesla's massive battery online is the near instantaneous stability it added back to the grid.  Before the alternate power plant could complete it's start up cycle, the battery synced and supported the grid with hardly a waver.

Why is this so important?  There has been shift, that is growing, to alternative forms of power.  The big plants aren't going anywhere soon, but as the solar farms, wind farms, and other alternative forms of energy are added to the grid, stability is going to be even more important.  Let's suppose a community was able to get half of it's daytime power from the sun.  An eclipse or a sudden weather event could take away a significant chunk of power, requiring a boost from the grid.  These new alternative energy plants also serve smaller geographic areas, introducing the concept of 'local energy'. If big power utilities become more of the energy transport than they do energy production, stability will be king.  We could see parallels to today's mobile phone technology - companies vying for the best up-time and quality of service.  Local energy is on it's way.  Tesla just proved that stability is already here, on a large scale.

Follow the link below for a great read on the event described above - and a tip-o-the-hat to Steve Hamel for alerting me to this milestone!